Dig a new riverbed and bring a dry desert valley back to life. 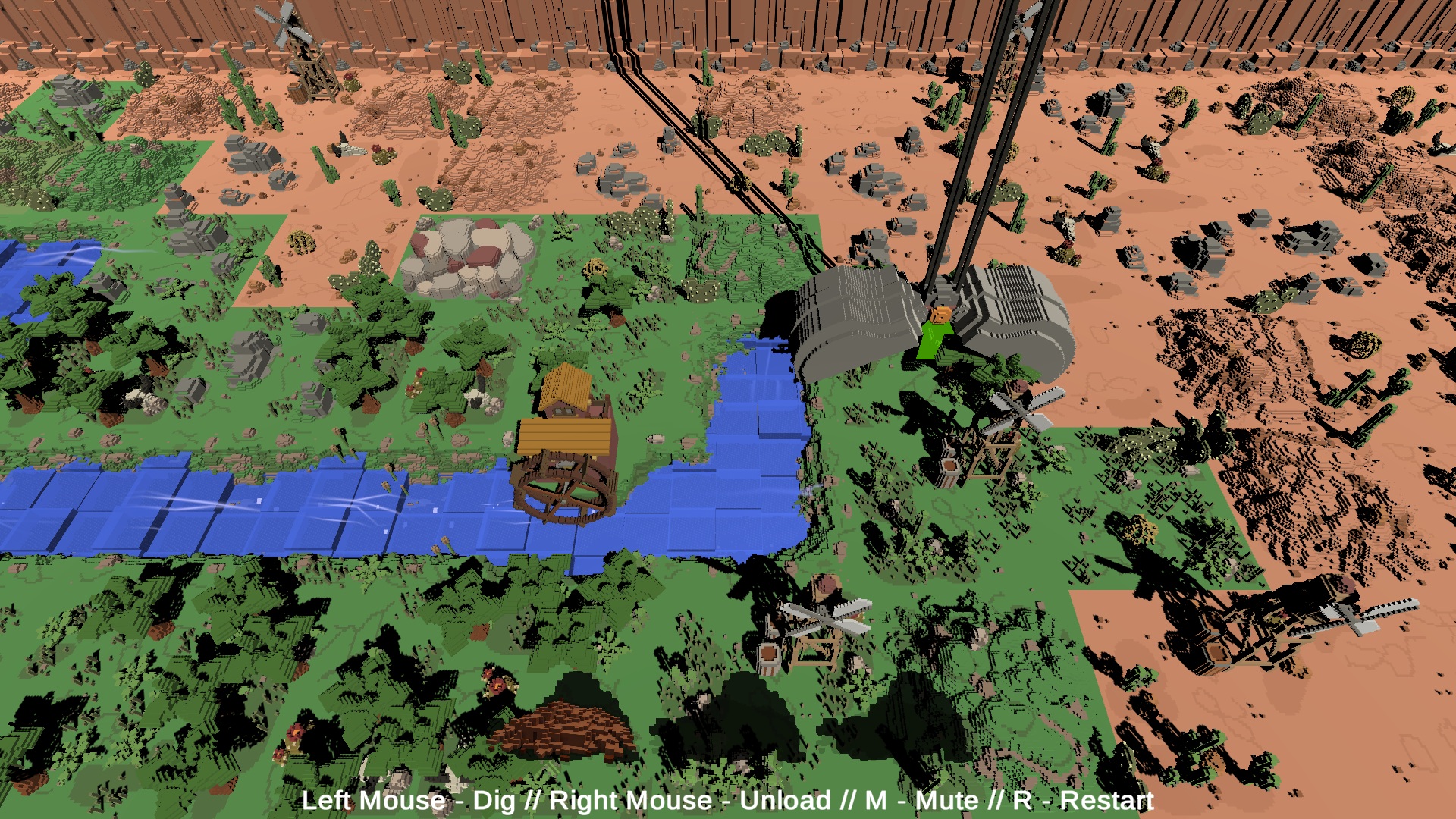 Cool idea, here's my take on it so far:

Cons: The 'Next level' moving is painfully slow, and the load/unloading of dirt should move a little faster.

Musically, mixed feelings. Like the general style of what you were doing, but the 'digu digu' should maybe on some actual instrument. Other than that, very nice prototype!

Thanks for your feedback. We take your recommendations for the further process to heart! Hopefully you will look at the progress again in the future.

And my mouth is an actual instrument ;D 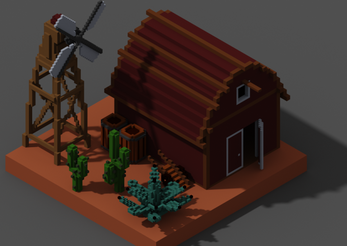 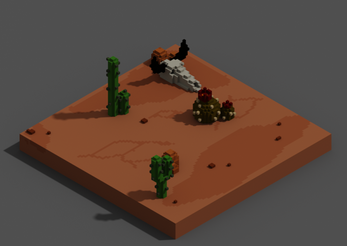 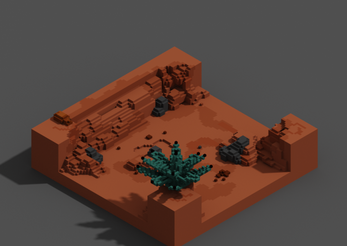